Liquid Foundation is proud to sponsor So Cal local band

Since their first action filled over-the-top live show in late 2002, THE PEGS consistently bring their brand of high energy and catchy punk rock to venues throughout the Southern California club circuit. With their musical inspiration rooted firmly in the rich tradition of original Orange County and L.A. Punk bands from the late 70’s and early 80’s, THE PEGS put their twist on it, turn it inside out, and make their own unique sound. They have released a steady stream of 7-inch records on well respected independent labels like HOSTAGE RECORDS and NO FRONT TEETH RECORDS, and have received positive reviews and praise from RAZORCAKE and MAXIMUM ROCKNROLL fanzines etc. THE PEGS charismatic stage presence, good sense of humor, work ethic, and approachability make them a favorite of music fans new and old. 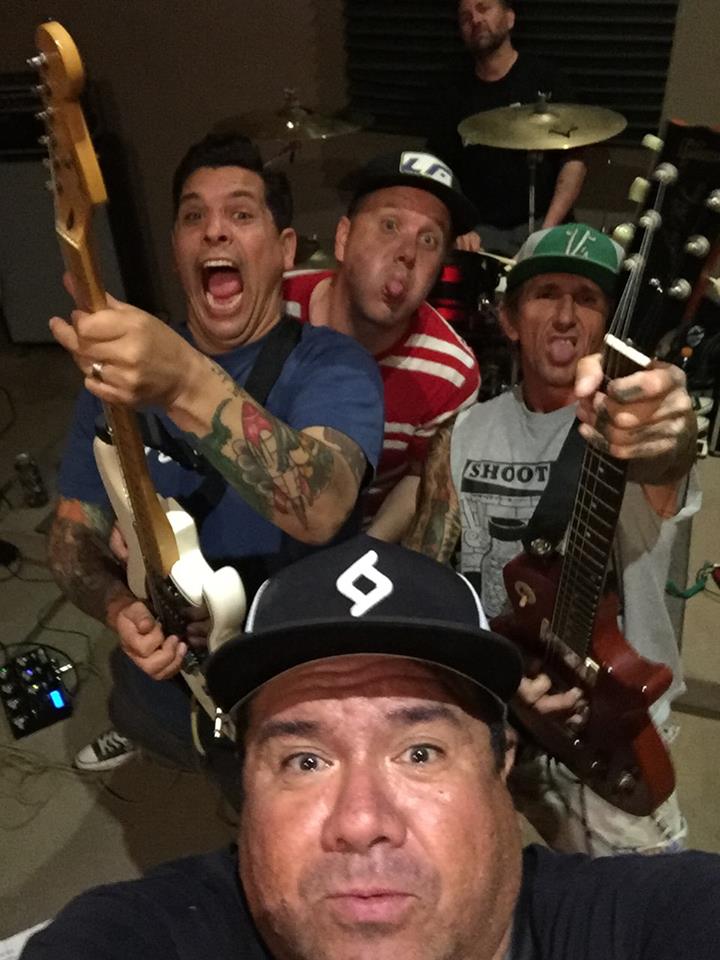